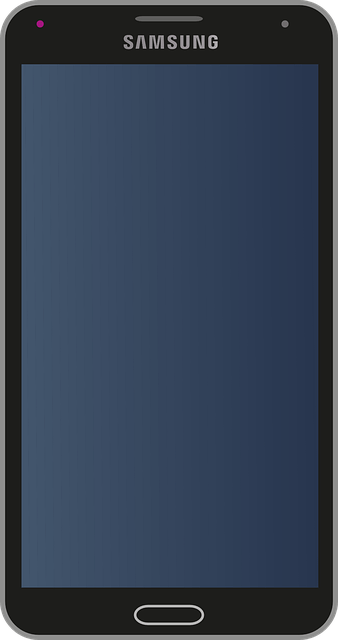 Best answer: No, the Galaxy Watch 4 and Watch 4 Classic are not compatible with an iPhone. Since Samsug switched to the Google-based Wear OS from Tizen, it needs to connect to an Android-powered smartphone in order to work.

What are the Galaxy Watch 4 and Watch 4 Classic?

The Samsung Galaxy Watch 4 and Watch 4 Classic are Samsung’s latest entries into the smartwatch world. Launched in summer 2021, both feature similar internals, most notably Samsung’s Wear OS, along with plenty of RAM, generous battery life, IP68 water-resistant rating, and a range of connectivity options, including LTE, Bluetooth, Wi-Fi, NFC, and GPS.

They differ mainly in look, with the Galaxy Watch 4 boasting an aluminum design while the slightly more expensive Galaxy Watch 4 Classic comes in stainless steel and adds a handy rotating bezel, making it the flagship option in the line.

Both can be used to track a myriad of health and fitness stats, from daily steps and activities to sleep, heart rate, and Sp02, as well as display phone notifications, and more. They also both work seamlessly with the Samsung Health app.

However, the inclusion of the latest version of Wear OS, which was jointly developed by Google and Samsung, instead of the Tizen OS used in previous generation Galaxy watches, means these smartwatches won’t work with an iPhone. This does, however, allow them to delve deeper into the Google ecosystem with integrated access to services and apps like Google Maps.

Why don’t the Galaxy Watch 4 and Watch 4 Classic work with iPhone?

Because the watches require a smartphone that supports Google Mobile Services (GMS) in order to be activated, this limits compatibility to Android devices, much like an Apple Watch requires an iOS device to be activated and used. It’s why, on the flip side of the coin, an Apple Watch doesn’t work with an Android phone either.

If you own an iPhone and are adamant about wearing a Galaxy Watch, you can still opt for an older model watch running Tizen OS, like the Samsung Galaxy Watch 3 or Galaxy Watch Active 2, both of which still rank among the best Galaxy smartwatches. But for the new Galaxy Watch 4 or Watch 4 Classic, you’ll have to switch to a compatible Android phone, or admire them from afar.

Keep in mind that with Samsung planning to use Wear OS for all its smartwatches going forward, this means any new models that launch this year and beyond will be incompatible with the iPhone as well.

Despite these caveats, it makes sense that most people will want to stick to their own sandboxes anyway. While, as noted, it was previously possible to use a Galaxy smartwatch with an iPhone, it likely wasn’t a common occurrence. And Apple Watch users have always little choice but to stick with iPhones for compatibility, so this just marks Samsung finally following suit.

Note that with the Galaxy Watch 4 and Watch 4 Classic, they aren’t only compatible with Galaxy phones. They will work with other Android devices as well, which opens them up to a wider pool of products than the Apple Watch. But you will get the most seamless connectivity experience when wearing one paired with a Galaxy phone as its partner.

The top of the line

At first glance, the Galaxy Watch 4 Classic looks like your run-of-the-mill wristwatch. But beneath its classy and elegant look is a host of powerful features that track everything from health and wellness to sleep, phone notifications, and more, making it a powerful and sleek-looking partner for an Android device.

We may earn a commission for purchases using our links. Learn more.