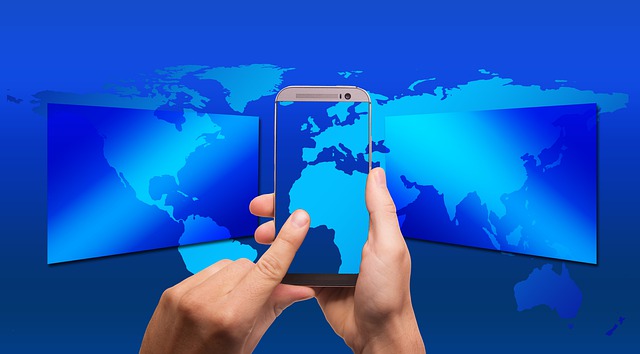 Counterpoint Research has posted its report on the smartphone market in Europe during the third quarter of 2021. The data reveals that Samsung is still the market leader, but it’s losing ground and could be challenged in the near future.

Xiaomi jumped in second, with a 51% yearly growth – not the most percentage-wise, but the most in volume, despite taking a big hit in September due to significant component constraints.

Samsung has recovered from the supply issues from earlier in 2021, but results could’ve been terrible if it wasn’t for the popularity of the foldable Galaxy Z Flip3, “particularly in Western Europe”. Apple saw a yearly and quarterly increase, boosted by the launch of the iPhone 13 at the end of the quarter. The iPhone 12 arrived in early Q4 2020, skewing the overall numbers.

The Oppo growth of 112% is mostly due to the merger with OnePlus under the entity Oplus.

Huawei and Honor took a hit, but the latter is expected to return on the horizon after the Honor 50 launch with Google services – the first phone of the brand with GMS in two years. Huawei, on the other hand just launched the nova 9 in an attempt to arrest the decline.

January 27, 2022
Snap suing to trademark the word “spectacles” for its smart glasses – The Verge