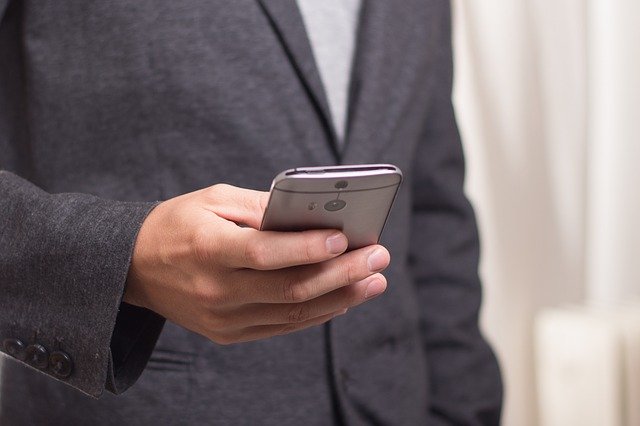 There’s always great excitement among Samsung fans whenever the company is due to launch a new product. That’s because they appreciate the work that the company puts in. They recognize the hard work that goes into creating devices that raise the bar for the entire industry.

It’s the element of surprise that makes people feel excited about a new product launch. They don’t know what’s in store for them. Perhaps they’ve read some of the rumors and reports about what’s to come. It’s not known for sure, though, exactly how much of what they heard was true. So when the company ultimately unveils its new products, its fans can’t stop talking about them.

Some of you might be wondering that this doesn’t sound like a Samsung product launch. It sounds more like an Apple affair. You’re right. Apple has consistently been great at keeping its upcoming products under wraps. Samsung not so much.

Not like the company hasn’t done that when it wanted to. Remember when the original Galaxy Fold was due to be launched in 2019? It was so tightly controlled that leaks were few and far between. No dummy units were spilling out online, no renders were popping up and there were definitely no unboxing videos being posted even before the device had been launched.

On the other hand, we’ve seen all of this and more for the Galaxy S22 series that’s due next year and even the Galaxy S21 FE. An entire unboxing video of the Galaxy S21 FE was posted online this week even though Samsung hasn’t even confirmed when this phone will be unveiled. Safe to say these leakers have ruined Christmas for Samsung.

Device leakers have always been a thorn in Samsung’s side but they have become even more blatant in the past few years. It’s very common now for everything about a new device to be leaked online way before Samsung confirms the existence of the said device.

Most of the leakers aren’t making up the stuff they leak online. They stumble upon it through a variety of methods and in a rush to be the first, post it online as quickly as possible. The end result is that the fans have nothing to look forward to when Samsung’s event comes around. They’ve already seen everything there is to be seen and know everything there is to know about the device.

One can’t blame leakers for lack of interest on Samsung’s part. If they find something that they feel will be of interest to their followers, they’ll post it without giving a thought about how these leaks end up ruining the surprise for the most loyal fans. Social media is all about amplification and numbers so they’ll only do what helps grow their profiles.

Time and again we’ve pointed out that Samsung could put an end to this if it wanted to. The company is well aware of the methods these leakers are utilizing. It could keep everything tightly under the wraps if it so desired, but does it?

It surely doesn’t look like it. One might argue that these leaks are actually helping Samsung, that they help drive the hype for its upcoming products. In reality, it’s always the most loyal fans that get hit by this. Their interest and excitement for the new product go away and there’s nothing that Samsung can wow them with come launch day. Should that be considered as an acceptable trade-off?

We do tend to bring exclusive information about upcoming products from time to time as well. However, we’re extremely careful in what we reveal so as to not ruin the excitement for the upcoming products. We never leak images or videos, even though we often have them much earlier before you see them on Twitter. Whatever we do reveal we make sure to do it bit by bit so that the element of surprise is always retained.

I’m sure many fans would like nothing more than for Samsung to put an end to these leaks. This will get them excited again about the company’s upcoming products. Apple does this very well and Samsung could certainly learn a thing or two about keeping things under wraps from its rivals.

If Apple can do it, Samsung should be able to do it as well. There can be no excuses or justifications. It can be done and it should be. Leaks aren’t helping the company increase the hype for its products or sell more devices.

Being tough on leaks is only going to elevate Samsung’s brand equity with fans. Samsung plays in the big leagues with the likes of Apple. It’s not a fly-by-night device manufacturer looking to make a quick buck. It’s about time Samsung thought about the image this projects. Until that happens, Happy Holidays!