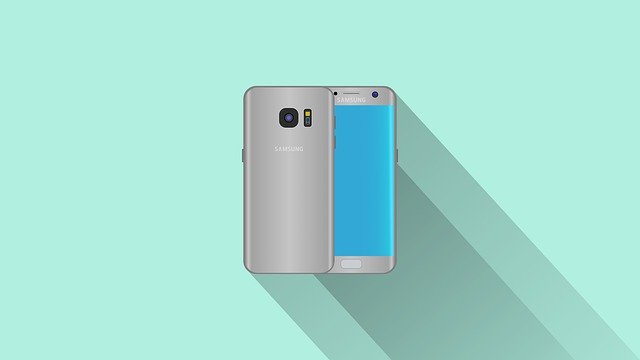 Because of the holiday, we’re catching up with three weeks of Asia biopharma news. Samsung Group was reportedly in talks to buy Biogen, which just suffered a double whammy for its Eisai-partnered Alzheimer’s disease drug Aduhlem. Novartis and BeiGene followed up their PD-1 collaboration with a potentially $1 billion TIGIT deal. And more.

1. To buy or not to buy? Samsung unit denies report about Biogen talks

Just as 2021 was about to end, a report came out of Korea that Samsung Group was in talks to acquire Biogen for $42 billion. The two firms already have a biosimilars-focused joint venture, Samsung Bioepis. In a subsequent statement, Samsung’s CDMO unit, Samsung Biologics, said the “information is not true.”

Meanwhile, Biogen and Eisai’s second Alzheimer’s candidate, lecanemab, scored a fast-track designation from the FDA, setting up a potentially smoother regulatory path. The two firms are once again asking for an accelerated approval of the anti-beta amyloid drug based on biomarker data from a phase 2b trial, with a rolling submission initiated in September.

As their PD-1 drug nears its first FDA decision, Novartis and BeiGene have teamed up again on another immuno-oncology target. The Swiss pharma will pay $300 million, with another $700 million in milestones on the line, for BeiGene’s TIGIT inhibitor ociperlimab. BeiGene has been testing the drug in two phase 3 non-small cell lung cancer trials.

After months of mysterious delays, the FDA has rejected Takeda’s Eohilia, an oral suspension formulation of the corticosteroid budesonide, for eosinophilic esophagitis. The agency is asking for an additional clinical trial on top of Takeda’s two existing phase 3 studies. The rejection makes Sanofi and Regeneron’s Dupixent the closest drug to becoming the first FDA-endorsed therapy for the inflammatory disease.

AstraZeneca and Junshi Biosciences have terminated their China promotion deal around the latter’s PD-1 inhibitor Tuoyi in China. Junshi originally tapped AZ in February to help detail the drug in bladder cancer across China and all indications in certain “non-core” areas of the country. The decision came as Junshi’s own commercial team has “gradually matured” and more indications of Tuoyi have been included in national coverage, the company said (PDF).

Meanwhile, Eli Lilly recently confirmed to Fierce Pharma that it has tweaked its ongoing partnership with Innovent Biologics over the latter’s PD-1 inhibitor Tyvyt in China. Beginning 2022, the U.S. pharma has shed its responsibility of covering 15% of sales details in the country, giving its Chinese partner full control. The two are still collaborating on development and marketing strategies, and Lilly still leads distribution.

WuXi STA, a CDMO subsidiary of WuXi AppTec, said its Waigaoqiao site in Shanghai has passed its first FDA pre-approval inspection. Services provided at the site include solid-stage development, pre-formulation and formulation development, as well as clinical and commercial manufacturing for oral solids.

GE Healthcare has partnered up with Boston Scientific to upgrade cardiac care in Southeast Asia. GE will contribute its imaging software in the partnership, while Boston Scientific will offer up its heart-focused medical devices. GE is in the process of spinning off the healthcare business to become a standalone company.