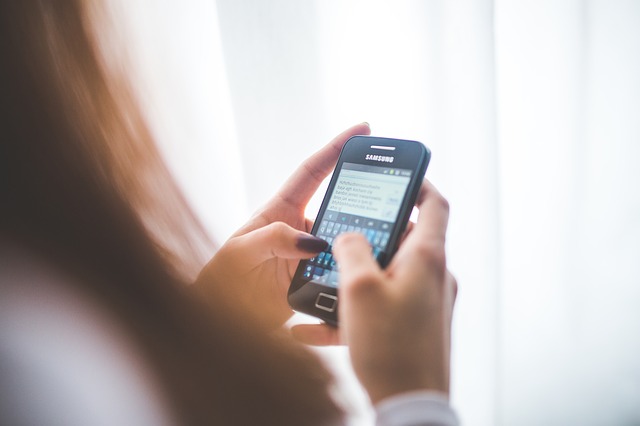 vivo sub-brand iQOO took to Weibo today to announce that the iQOO 9 series arriving on January 5 will feature a primary camera with Samsung’s 50MP ISOCELL GN5 sensor, while the secondary camera will sit behind a 150° ultrawide-angle lens.

iQOO says the iQOO 9 series will be the world’s first to feature the 50MP GN5 sensor, and the poster it shared reveals the presence of a 7P lens and Gimbal Stabilization. However, only the Pro model will sport a 150° ultrawide-angle camera.

In a separate post, iQOO revealed that the 120W GaN charger that will be bundled with the iQOO 9 Pro will be smaller than the previous generation’s adapter and weigh 35 grams.

With the launch event still five days away, we expect iQOO to reveal a few more features of the iQOO 9 series to build hype around it.