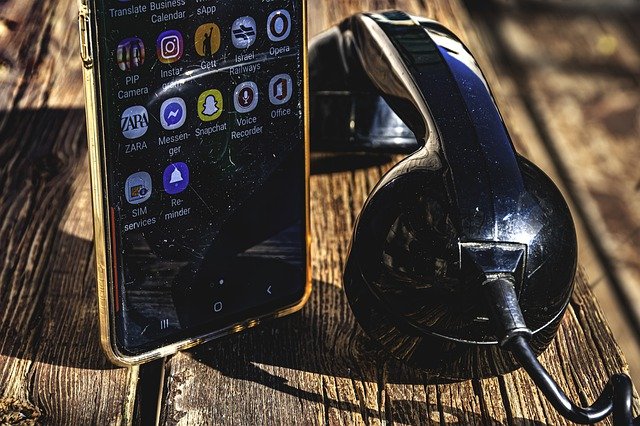 Samsung is planning to greatly increase the number of foldable phones produced next year in preparation of higher sales, reports The Elec, which obtained a document showing production targets. The breakdown between the Galaxy S, Z and A series is quite interesting, especially for the models within each series.

The company will aim for 6.9 million units of the Samsung Galaxy Z Flip4 and 2.9 million of the Z Fold4. For comparison, the 2021 models targeted 4 million for the Z Flip3 and 3 million for the Z Fold3. This means that the target for the larger Fold will remain essentially the same, the boost in production (and sales) will come entirely from the smaller, more affordable Flip.

And even though the proportion of foldables in Samsung’s flagship lineup increases, that segment will still be dominated by the S-series. According to the document, Samsung is looking to make 14 million Galaxy S22 phones, 8 million S22+ and 11 million S22 Ultras (which will also double as that year’s Note phone with tighter S Pen integration).

The forecast for the S21 series was 10 million S21 units, 8 million S21+ and 8 million S21 Ultra. The series may have reached lower than those targets, but by the looks of it Samsung expects sizable jumps in demand for the vanilla S22 and the S22 Ultra (up 4 and 3 million, respectively), while the Plus model will stay put.

Interestingly, The Elec predicts that the S22 series will be unveiled quite soon – on January 5 at CES – based on when the mass production will start. There will be a Galaxy S22 FE in the second half of the year too, aiming for 5.7 million units produced. All told, foldables will account for 20% of Samsung flagships next year.

The majority of devices will still be entry-level and mid-range offerings, mostly in the A-series. The Galaxy A53 is expected to be the single most-produced Samsung next year with 28 million units, followed closely by the Galaxy A13 with 27 million and A33 with 23 million.

These three models alone will make up nearly a quarter of Samsung’s predicted output of 334 million phones for the year.

Source (in Korean) | Via 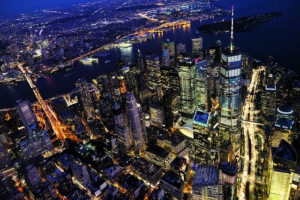 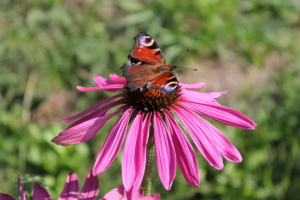 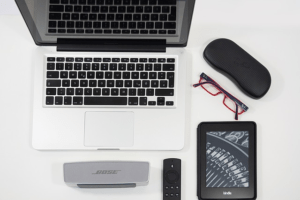 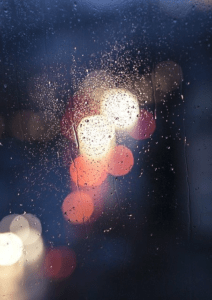