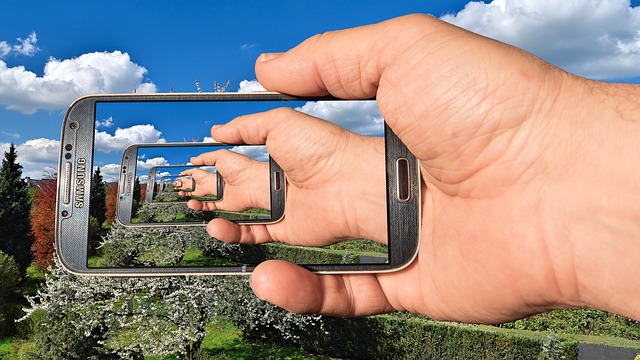 A day after Biogen’s stock price jumped upon news that Samsung Group was in talks to acquire the Boston-based biotech, the Korean conglomerate group denied the media report as “not true.”

Samsung denied rumors of its possible buyout of Biogen as “not true” in a public notice.

The Korea Economic Daily, a vernacular financial paper, reported on Thursday that Samsung Group is reportedly negotiating with Biogen to buy out the U.S. pharmaceutical company in a deal worth up to $42 billion.

Biogen’s stock price fluctuated immediately after the report, with the company’s stock starting at $235, closing at $258.31 at market-end on Wednesday, up 9.46 percent from the previous trading day.

However, in a new regulatory filing, Samsung Biologics, Samsung’s global contract development and manufacturing organization, said the news about the Samsung Group acquiring Biogen is “not true.”

Biogen, a multinational pharmaceutical company, established in Boston, Mass., in 1978, is developing treatments mainly for neurological diseases such as stroke and Alzheimer’s disease. Last year, it recorded annual sales of $13.44 billion.

In 2017, the company opened a branch in Korea after receiving approval for Spinraza, a treatment for spinal muscular atrophy (SMA).

Biogen recently drew attention after releasing Aduhelm, the first Alzheimer’s treatment in 20 years, in June. While the U.S. Food and Drug Administration (FDA)’s external advisory committee recommended disapproval due to insufficient clinical data, the FDA overturned this and granted product approval to Aduhelm.

Due to such controversies and negative reviews from the medical community regarding its price, sales of Aduhelm have been slower than expected.

Biogen’s stock price, which had soared to $414.71 with the Aduhelm permit, turned to a downward trend. Until the beginning of this month, it had not recovered its pre-Aduhelm licensing level of $250-$280.

On Dec. 20, Biogen said it would slash the price of Aduhelm by about half to $28,200 and possibly carry out layoffs.

Biogen is putting all its efforts into phase 4 clinical trials for Aduhelm. However, the FDA may revoke the drug’s sales license if the company fails to demonstrate reliable efficacy data in the phase 4 study.

Despite Samsung’s denial, rumors regarding its buy-out of Biogen may resurface soon as this is not the first time that such rumors have circulated, market insiders said Friday.

In a phone interview with Korea Biomedical Review on Thursday, a Biogen Korea official said this was not the first time he had heard about such sale rumors,

“However, the Korean branch is unaware of acquisitions and sales as they are usually carried out at the headquarters and are conducted in secret until the company’s official announcement,” the official said on condition of anonymity, citing his company’s policy. 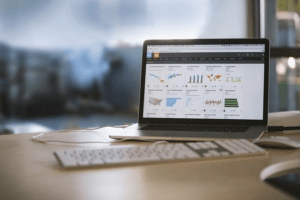 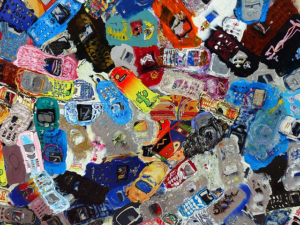