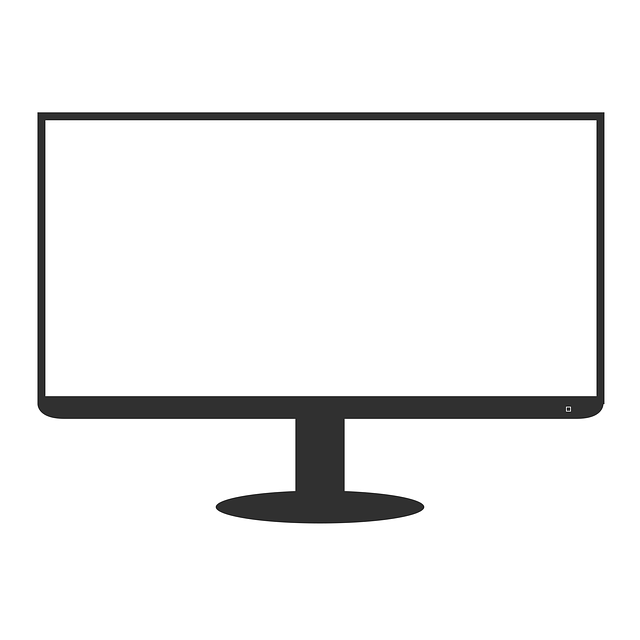 The U.S. Department of Commerce had requested classified semiconductor data from Samsung to investigate the ongoing global chip crisis. However, Korean agencies were somewhat skeptical of this request. A report now suggests that the U.S. government and Samsung may have reached a compromise.

According to sources cited by The Korea Times (via), Samsung, along with South Korea’s National Intelligence Service as well as the finance and trade ministries, are conducting “last-minute” discussions with officials from the U.S. Department of Commerce.

All the parties involved have reportedly reached an agreement, and Samsung has agreed to submit “second-tier” data pertaining to its semiconductors. The U.S. government has set a deadline of November 8 for the submission of data.

“Talks are still underway, but the U.S. commerce department has stepped back from its earlier demand for Samsung and others to submit all first-tier semiconductor business data,” a Korean government official was quoted as saying.

“Samsung will hand over data to the department by Nov. 8, but this will not include highly-classified information such as the names of clients, inventory levels and order volumes.”

“Instead of submitting data, which would raise concerns about confidentiality, chipmakers asked the U.S. commerce department to step back from its tough demand to allow them to share second-level data including specific sales breakdowns based on different segments,” an industry official said.

According to other sources, Samsung and SK hynix assured U.S. officials that they would offer all the assistance necessary to fix the supply chain problems. Meanwhile, Samsung is reportedly contemplating the temporary production of automotive semiconductors at its plant in Austin, Texas.

The initial request by the U.S. Department of Commerce was seen with skepticism by the Korean finance and trade ministries. This is because the U.S. sought detailed information on order volumes, supply times, inventory levels, and procurement practices.

The newly struck compromise won’t offer all the data initially sought by the Department of Commerce. However, the second-tier semiconductor data promised by Samsung should provide adequate information to the agency.

The global chip crisis has hit several sectors, with the automotive industry suffering the worst losses. The smartphone industry hasn’t been immune from this problem either, with several phones either delayed or canceled altogether. Some estimates suggest that the crisis could continue beyond 2022, which is a worrying sign for manufacturers. 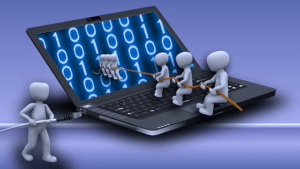 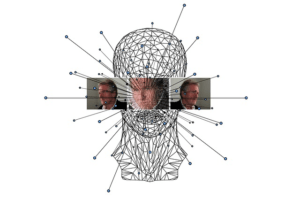