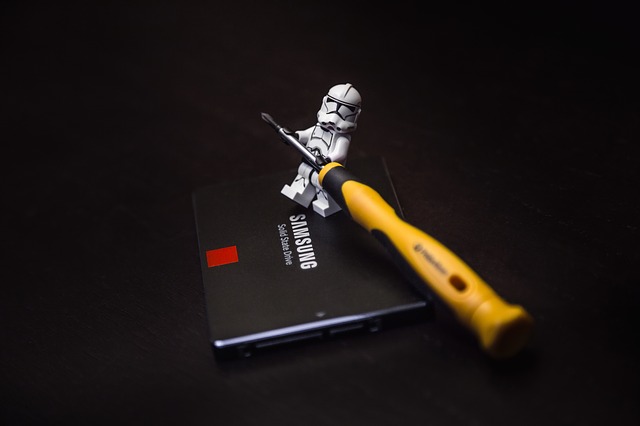 Samsung Biologics said Thursday that it would secure a new driving force that will guide its future growth while strengthening competitiveness in the contract manufacturing organization (CMO) sector this year.

Samsung Biologics CEO John Rim presents the company’s business plans for this year and its long-term strategy at an online news conference on Thursday.

“We will expand our three growth pillars of production capacity, business portfolio, and global bases to cement our status as a global CMO, and jump to a business that can grow continuously,” CEO John Rim said at an online news conference, unveiling the company’s business direction and vision for 2022.

To this end, the company plans to start partial operation of the fourth plant in October, six months earlier than scheduled, and its full operation by the second quarter of next year, he said. In addition, by actively promoting pre-order receipt, the company has already won orders for five products from three pharmaceutical companies and is negotiating with 20 pharmaceutical companies for 30 more orders.

The company has secured a total production capacity of 364,000 liters through its three plants and is building the fourth plant with a capacity of 256,000 liters, increasing its capacity to 620,000 liters.

CEO Rim stressed that production of the drug substance (DS) for mRNA vaccines would also begin in May.

“On the occasion of manufacturing Moderna’s mRNA Covid-19 vaccine, Samsung Biologics is building a production facility for mRNA vaccine DS at the Songdo Plant in Incheon,” he said. “We aim to obtain current good manufacturing practice (GMP) approval in the first half of 2022.”

Rim stressed that the company has also secured the ability to produce the original mRNA vaccine and plans to produce an mRNA-based clinical Covid-19 vaccine under development by Greenlight Bioscience, a U.S. pharmaceutical firm, from May.

During the media event, Rim also announced the company’s plans to start the construction of its fifth plant, a multi-modal factory that can produce various types of biopharmaceuticals, such as mRNA and cell therapy, at one place this year, and plans to secure an additional site in Songdo to widen the production capacity gap in the global market.

“As global pharmaceutical and biotech companies are continuously expanding outsourcing in manufacturing and production, the CDMO business continues to grow,” Rim said. “Notably, the growth of neurological diseases, such as cancer, autoimmunity, and dementia is remarkable.”

This year, Samsung Biologics will further improve financial performance and lay the groundwork for a leap toward to company ensuring sustainable growth, CEO Rim added.