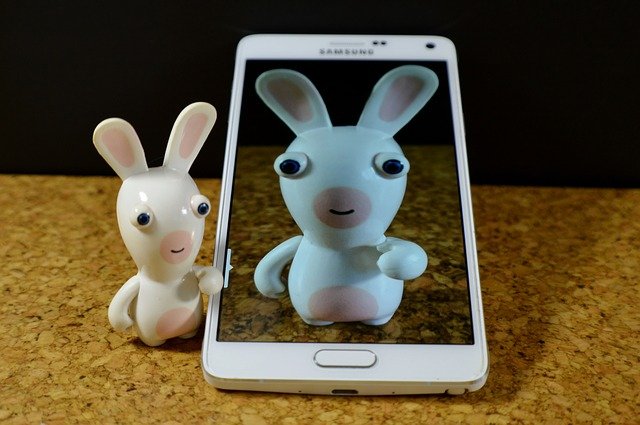 Samsung will announce something Exynos-related on November 19. (Image source: Samsung)

According to Samsung, ‘everything changes’ on November 19. With a nod to gaming and its Exynos chipsets, it would seem that Samsung is preparing to announce new SoCs next week. The reality could be somewhat more banal though, unfortunately.

Samsung has teased that it will announce new chipset hardware on November 19. Writing on its Exynos Instagram account, Samsung states:

Gaming has come a long way. What we used to deem ‘immersive’, relied on a slew of external factors, like the surrounding environment. But the advancements of semiconductors have changed that – learn how, when we move to our new home on Nov. 19th. Stay tuned.

Understandably, some people believe that Samsung will announce the Exynos 2200, the presumed name of its next-generation smartphone SoC. Reputedly, the Exynos 2200 will feature an AMD RDNA 2-based GPU, rather than the ARM Mali ones on which previous Exynos chipsets have relied.

By contrast, @UniverseIce disagrees and does think the Exynos 2200 will arrive next week. Seemingly, Samsung’s hashtag #EverythingChanges may relate to a re-branding of its Exynos social media channels than anything else. For example, the Samsung Semiconductor Twitter channel contains a similar hashtag and the following bio:

Everything has changed. Welcome to the new integrated account for all things #SamsungSemiconductor, featuring #Memory, #Exynos, #ISOCELL, and #Foundry.

Consequently, Samsung may just reposition its social media channels, ditching the Exynos brand. Incidentally, the company has unveiled the first LPDDR5X DRAM, promising up to 1.3x the processing speeds of LPDDR5.