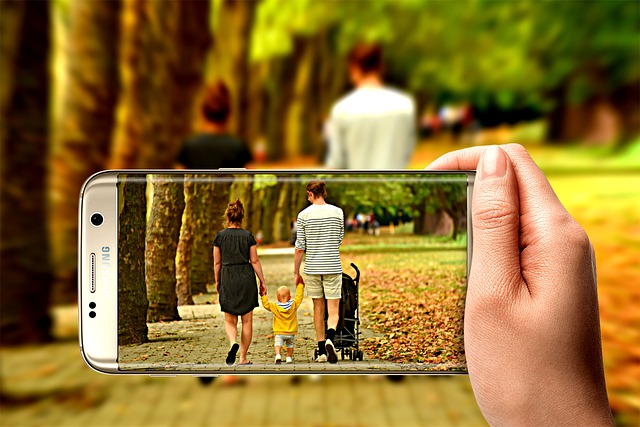 (Pocket-lint) – It’s pretty much taken as red that Samsung will finally unveil its next “Fan Edition” phone during CES 2022 next week.

Long delayed and once even thought abandoned, the Samsung Galaxy S21 FE 5G is expected to make its debut either during Samsung’s CES keynote or very soon after. It’ll lilkely release a week later, ensuring it gets a chance to shine before the Samsung Galaxy S22 series arrives in February/March.

In all honesty, there’s not much left to “unveil” as such. Because of its numerous delays, it’s been subject of more leaks and rumours than most mid-rangers, including a few videos of the phone in the flesh.

The latest – an unboxing – has been posted to YouTube by MMMike, who claims to have got the consumer model.

In it, we can see the box and phone in an olive colour, even switched on to prove it works. We can’t validate it, and Samsung itself is not too fond of such leaks these days (having sent takedown notices for similar practices), but it looks convincing enough. And while it’s not a long clip, MMMike has also posted what he calls a “review” of the phone.

If kosher, the Samsung Galaxy S21 FE looks a decent handset, especially as we hear it’ll start at just £699 – so unlikely to command much of a fee on a decent mobile plan.

We’ll keep our ears to the ground on the build up to CES in case there are further rumblings.