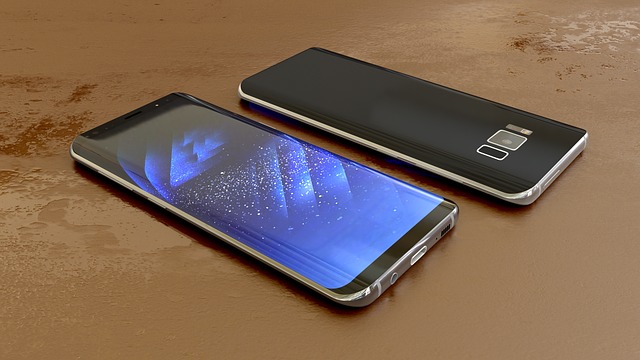 The top-end Galaxy Z Fold3 phablet has become eligible for the latest version of Samsung’s One UI, as has the Galaxy Z Flip3 clamshell foldable phone. Users of either high-end device in the OEM’s native South Korea can now download their first betas of the latest 4.0 version of this software, which upgrades the devices to Android 12 and its newest features.

The Galaxy Z Fold3 and Z Flip3 are Samsung’s latest and most advanced foldable mobile devices. Despite this, they remain on a build of Android 11, or One UI 3.1.1. Now, however, Samsung has changed that by inviting users of either phone to join a new open beta testing program.

Interested Z Flip3 or Fold3 owners can access a new preview build of One UI 4 on joining the initiative. This upgrades the devices to Samsung’s take on Android 12, which integrates Google’s Material You interface in its latest iteration.

Public beta-testers of One UI 4 for the Galaxy Z Fold3 or Flip3 may also be able to enjoy new features such as Quick Share, which may streamline file-transfers between different Samsung devices, regardless of whether they are also on Android or not. Samsung has also announced that this new major version of One UI is rated to improve other first-party features such as its SmartThings Find and Health services.

The first One UI 4 beta for 2021 foldables only seems to be available in the South Korean market at present. Nevertheless, its implementation may help expedite the roll-out of an eventual stable version for more users worldwide. 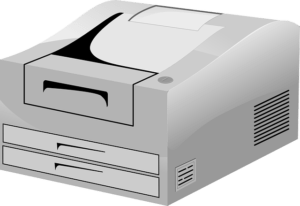 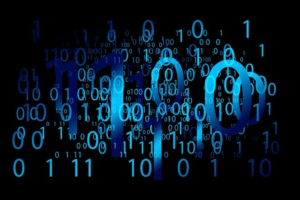