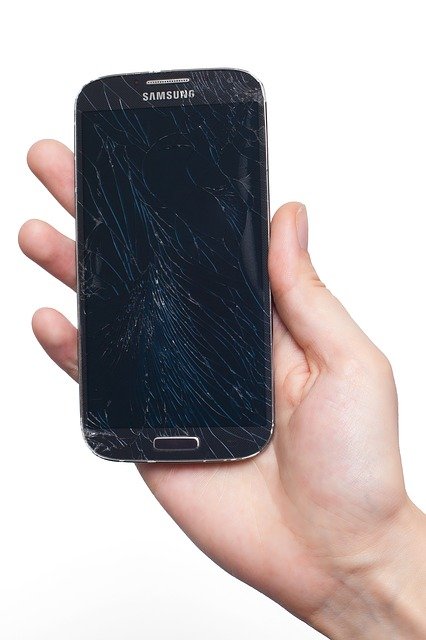 Samsung has revealed a new variety of DRAM, and probably won buzzword bingo for the year 2021 too.

The Korean giant has declared its new LPDDR5X DRAM is suitable for 5G, AI, edge computing, AI on the network edge, the metaverse, “and even automobiles.”

It also slices, dices, juliennes, and can fix a boat that’s been sawed in half.

OK, we made that last sentence up. The real story here is that Samsung has previously designed DRAM for devices in which power use is at a premium – think smartphones – and has used the same techniques for this new memory.

The result is Low Power Double Data Rate 5X (LPDDR5X) DRAM, that can process data at up to 8.5Gbps, a nice jump LPDDR5’s 6.4Gbps. Samsung also said LPDDR5X can use 20 percent less power than its predecessor.

All that and it can be packaged into 64 gigabyte slabs, just the ticket for hardware running AI anywhere. And presumably handy for 5G kit running a fistful of virtual network functions, or metaverses running … whatever it is that metaverses run.

Samsung’s not said when this stuff will go on sale, what it will cost, or how it will be packaged. But the company is willing to talk about it, stating that later this year “Samsung will begin collaborating with global chipset manufacturers to establish a more viable framework for the expanding world of digital reality, with its LPDDR5X serving as a key part of that foundation.”

Let’s hope they bring bingo cards to those talks. ® 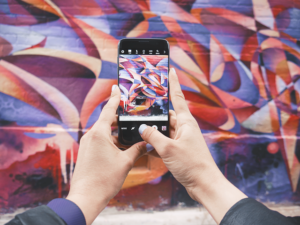 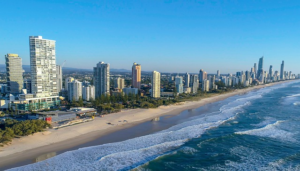 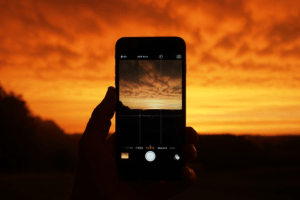 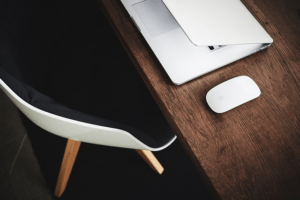 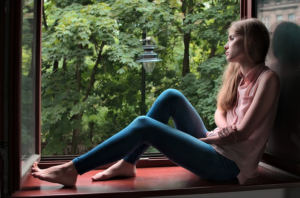