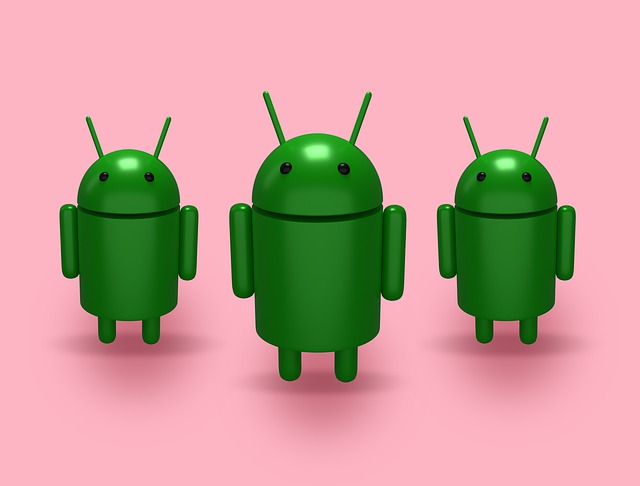 With a new year comes new phones, and Samsung will be one of the first out of the gate with the Galaxy S22 series. The device should be released sometime in the next month or two, so there are naturally a lot of leaks to look at.

91mobiles has the official Samsung-made renders of the company’s next flagship. The big news this year is that the highest-end SKU, the Galaxy S22 Ultra, is being converted into a Galaxy Note substitute and will ship with an internally stowable S-Pen. Samsung killed the S-Pen-equipped Galaxy Note last year, with reports saying the Note and S line were too similar and that culling the slab smartphone lineup would let Samsung focus more on foldables. With its squared-off design and S-Pen present in all the renders, the S22 Ultra is a Galaxy Note in everything but name.

Fans of the S-Pen will be happy, but Samsung is sacrificing some runtime for S-Pen storage. There’s no getting around having to carve out a big chunk of internal space to store a stylus, and in 2020, the 5000 mAh S20 Ultra had 500 mAh more battery capacity than the 4500 mAh Note 20 Ultra. This year, the S22 Ultra is rumored to hit 5000 mAh even with the S-Pen hole, thanks to battery density improvements. Still, the battery could have been larger without S-Pen storage.

The ultra model has individual rear camera lenses instead of the big corner bump of last year. The front camera is still a hole-punch cutout, though it’s hard to see in these renders. The phone is still supposedly built around a 6.8-inch, 120 Hz display.

The base-model S22. The S22 Plus should look just like this, too.

In some regions like the US, Samsung will be one of the first companies to launch a device with the new flagship Qualcomm Snapdragon 8 Gen 1 SoC (Xiaomi is the first). The chip is a sequel to last year’s Snapdragon 888 and is Qualcomm’s first ARM v9 SoC. It is built on a 4 nm process and follows ARM’s recommended layout, with a single 3 GHz Cortex X2 core, three medium Cortex A710 CPUs at 2.5 GHz, and four small Cortex A510 CPUs.

These are all brand-new core designs, allowing high-end devices to finally retire the ancient A55 core, which has been doing small-core work for the last four years. ARM is also working toward a world of 64-bit-only CPUs. Only the medium A710 cores still support 32-bit this generation, and next year, ARM’s flagship design will only support 64-bit code.

In other regions, Samsung will be shipping an Exynos SoC (the Exynos 2200) in the Galaxy S22. All of the above Qualcomm descriptions will most likely also apply to Samsung’s Exynos chip, but this year, the Exynos division is making a major change and partnering with AMD for the GPU. Samsung has already started hyping this partnership up, calling out AMD’s “RDNA 2” GPU architecture in a tweet:

#PlaytimeIsOver. The gaming marketplace is about to get serious. Stay tuned for the next #Exynos with the new GPU born from RDNA 2. January 11, 2022. pic.twitter.com/0H2MeVUbeS

Shipping an AMD Radeon GPU in a smartphone is obviously a huge win for the marketing department, but it remains to be seen how much of a performance difference AMD can bring to the table. Samsung also has an awkward road ahead since it seems that the biggest markets, like the US and China, are still getting Qualcomm chips and will be left out of the Radeon hype-fest.

As the tweet says, the big Exynos announcement will be January 11, and we’ll see an S22 unveiling sometime after that.