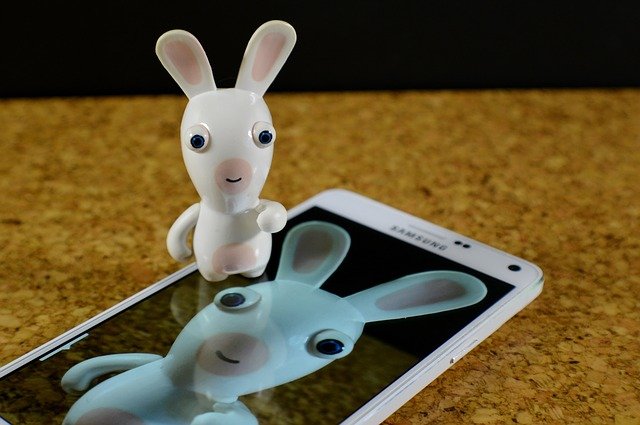 A few days after releasing the Android 12-based One UI 4.0 update to the Galaxy S21 series, Galaxy Z Flip 3, and the Galaxy Z Fold 3, Samsung had to halt the update due to numerous bugs faced by users. Now, the company has revealed that it is working on fixing those bugs before releasing the stable update.

An official moderator of the Samsung Members forum in South Korea said that the company had to halt the update due to compatibility issues with the Google Play System. The firm is working with Google to fix the critical bug and issue a patch. After Google issues a patch, Samsung will incorporate it in One UI 4.0 and resume the stable update.

How has the One UI 4.0 update been on your Galaxy smartphone? Let us know in the comments section below.