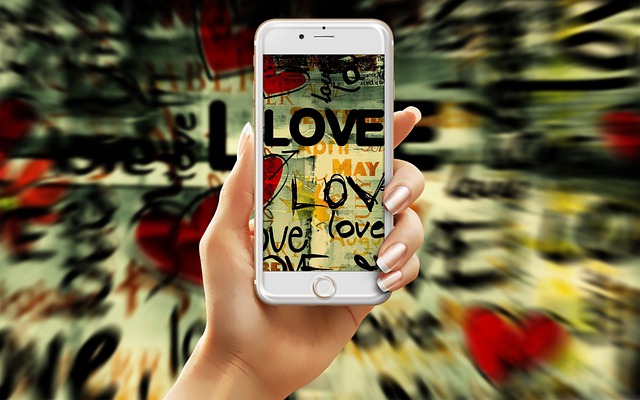 Samsung’s been on a roll lately with Android 12-based One UI 4 stable update’s release, and the company isn’t slowing down as two more smartphones have received One UI 4 – Galaxy S10 Lite and W22 5G.

One UI 4 is rolling out for the international variant of the Galaxy S10 Lite, having model code SM-G770F. The firmware has version number G770FXS6FULA and comes with the December 2021 Android security patch.

Additionally, Samsung has released One UI 4 for the W22 5G, which is a custom Galaxy Z Fold3 for China. The firmware for the W22 5G comes with version number W2022ZCU2BULF, and you can expect the usual Android 12 and One UI 4 goodies with it.

If you haven’t received One UI 4 on your smartphone yet, you can check for it manually by navigating to the device’s Settings > Software update menu.