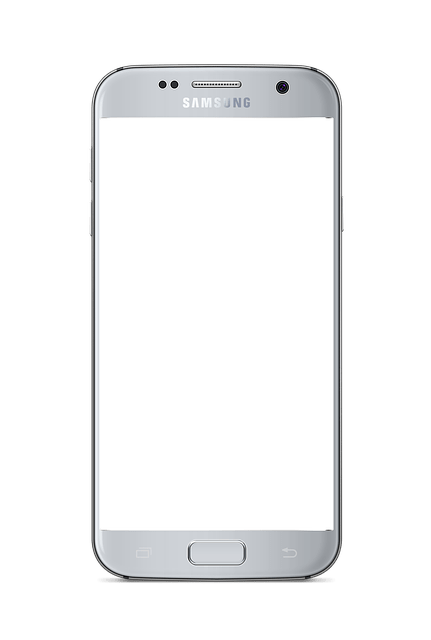 Dublin-based Solas OLED has won the latest round in its ongoing intellectual property battle with Samsung after a Texas court failed to overturn a federal jury verdict awarding the patents company a payout of about $77.7 million (€66.5 million).

Samsung Display and two related companies lodged an appeal after the jury ruled in March that the technology giant infringed two Solas OLED screen display patents by using them in the displays of Galaxy S and Galaxy Note smartphones.

But judge Rodney Gilstrap of the US district court for the eastern district of Texas this week denied four motions taken by Samsung, rejecting its argument that the verdict be overturned or damages significantly reduced. He found that the jury had been “permitted to conclude that a lump sum royalty was appropriate” to compensate Solas OLED for the infringements.

Samsung may now appeal this decision to a higher court.

“We’re happy that the judge ruled in our favour and maintained the jury verdict. We expect Samsung will appeal, but we fully expect we will prevail,” said Aoife Butler, general counsel for Solas OLED.

After the March jury verdict, the US Patent Trial and Appeal Board (PTAB) invalidated the asserted claims of one of the patents, a decision that Solas OLED is now appealing.

Samsung Display referred to the PTAB ruling in its Texas district court appeal and said it was “new evidence” that its belief in the invalidity of this patent, known as the 311 patent, was “reasonable” and that the jury should not have found its infringement of it to be “wilful”.

However, the judge did not find that the jury’s verdict on wilfulness in relation to this patent was against the great weight of the evidence. The PTAB’s decision was not evidence in existence at the time of the trial, his order noted.

The legal dispute dates back to a case taken by the Dublin-based company in 2019 against the South Korean handset-maker in relation to three of its patents.

Established in 2016, Solas OLED is a technology licensing company that has patents covering the design, circuitry and manufacturing of organic light-emitting diode (OLED) displays.

The advanced technology produces a superior image and is used in a variety of products including televisions, smartphones, tablets and watches.

Solas OLED is one of a number of so-called non-practising entries that share directors and the same address in Dublin. They are managed by Atlantic IP Services and backed by Magnetar Capital, an alternative asset manager that has about $13 billion in assets under management.

These licensing companies do not produce technology of their own but instead pursue companies alleged to be in breach of patents they have acquired.