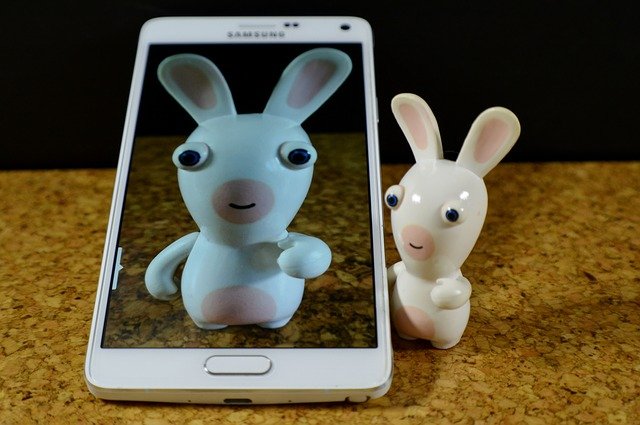 A number of high-profile exhibitors are opting out of next year’s CES. Samsung is among those big names sticking it out for next week’s show — which always proves a good exhibition of the company’s massive breadth in the electronics space, from TVs to washing machines to the occasional robot.

Over the past couple of years, however, Samsung’s C-Lab division has been its CES secret weapon, showcasing some of the projects built by the company’s in-house incubator. Created by employees who are afforded the ability to create pet projects, C-Labs’ projects aren’t always practical, but they’re often fascinating.

Effectively, they’re things that are traditionally out of the scope of a tech colossus like Samsung. Last year’s class, for instance, included an artificial window and smart highlighter. This year’s batch splits things into three categories: C-Lab Inside, C-Lab Outside and projects that have effectively spun out from Samsung.

Inside — the earliest of the three stages — includes an AI-powered smartphone app, called Piloto, designed to improve device habits; exam service PROBA; Innovision, which is designed to detect eye alignment in infants; and ZamStar, a guitar that features built-in LED guides for education. Outside, which was founded in 2018, is an accelerator that provides guidance to South Korean startups. That list includes nine companies. Per Samsung:

Founded in 2012, C-Lab has worked with 406 companies thus far — a number Samsung expects to hit 500 by some point next year.