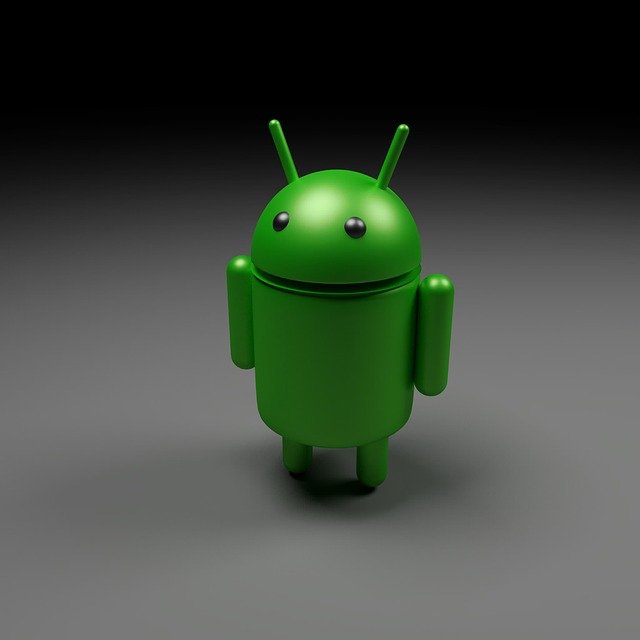 Samsung’s next-gen flagship smartphones are tipped to launch later in the first quarter of 2022. They are shaping up as high-end devices with an Ultra variant that will even double as a Galaxy Note surrogate. Now, they are also rumored to stand out even further in the premium space with the successor to Gorilla Glass Victus as a durabilty USP.

Currently, the best-rated and possibly best-known form of protective glass for mobile-device screens is Gorilla Glass, a buzzword OEMs can hardly do without in attracting customers concerned about keeping their shiny new smartphones as crack- and scuff-free as possible. Corning’s latest Victus variant is supposedly the most premium and effective of these, and is thus found as a hallmark of many 2021 and even 2022 flagships thus far.

However, it now seems Samsung will grab the advantage in these terms due to the launch of the next generation of this high-tech glass. According to the reliable leaker Ice Universe, it is to be known as Corning Gorilla Glass Victus Plus (or Victus+), and, furthermore, will be available in the base Galaxy S22 and the middle-child S22+ as well as the upcoming top-end S22 Ultra.

This potential extra spec could give their maker the edge on these smartphones’ release, which might be fortuitous for Samsung as it is projected to play catch-up with an S22-series launch window considerably delayed compared to previous years.

In addition, the presence of this “Gorilla Glass Victus+” could give the line’s smaller siblings a much-needed boost in terms of their high-end appeal, particularly as they are tipped to debut with an outdated design, not to mention outshone by default thanks to an Ultra sibling poised to list inaugural S Pen support as just one of many potentially exclusive upgrades.

I became a professional writer and editor shortly after graduation. My degrees are in biomedical sciences; however, they led to some experience in the biotech area, which convinced me of its potential to revolutionize our health, environment and lives in general. This developed into an all-consuming interest in more aspects of tech over time: I can never write enough on the latest electronics, gadgets and innovations. My other interests include imaging, astronomy, and streaming all the things. Oh, and coffee.